Find out more about the people who make up our Board of Directors, including their qualifications and career experience. 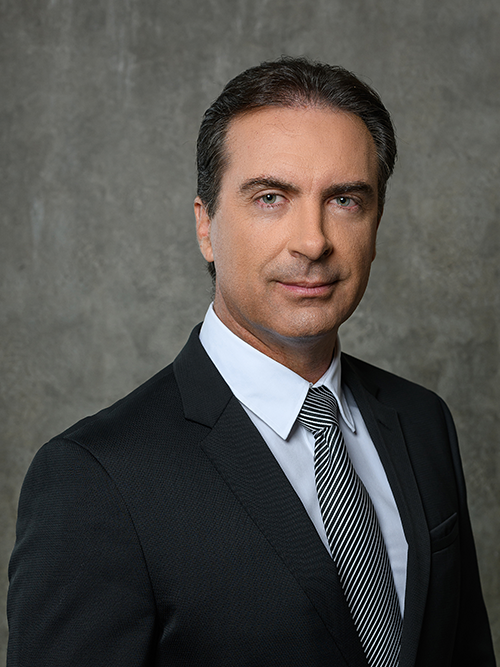 Born in 1974 in Mauritius, Mr.Arnaud MAYER holds a diploma in Business Management from France. He is the solefounder-owner and Chief Executive Officer of the EVACO Group. At the age of 22he returned to Mauritius and for two years worked in different local companiesbefore creating his first company.

His entrepreneurial passionearned him mixed fortunes, mostly successful, interspersed with a few setbackstoo, but it was these invaluable experiences that helped him to eventuallyfulfil his professional ambitions. In 2008 he was recognised as one of the bestentrepreneurs of the year. He is also the President of the Mauritius RealEstate Association (REAM).
Mr. Arnaud Mayer is the Executive Chairman of the Evaco Group. After his postgraduate studies in France, he came back to Mauritius in 1996 with a Degree in Business Management. He shared his knowledge and insight with local industries, and created various companies operating in several business fields. In 2001, Mr. Mayer started working in the real estate sector and founded the Evaco Group. He was ranked among the top entrepreneurs of Mauritius in 2008. He was the president of the Real Estate Association Mauritius (R.E.A.M) from 2015 to 2018.

In 2017, Mr Mayer was honoured to receive the title of Honorary Citizenship in recognition of his contribution to the economic and social development of the northern regions of Mauritius. 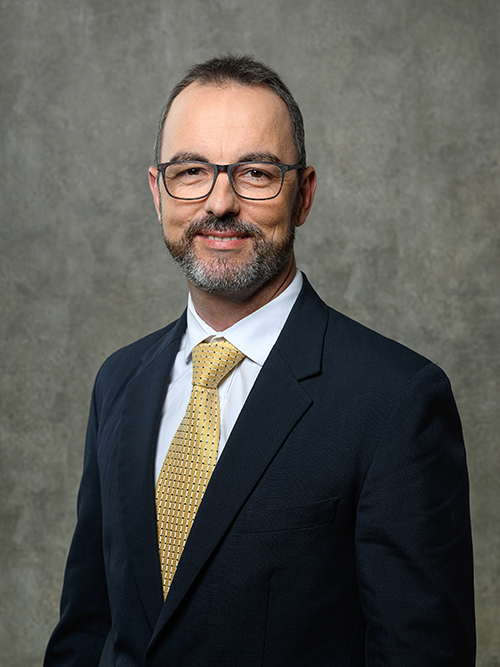 Mr. Alexandre Gourel de Saint Pern joined the Evaco Group in 2018 as Group Chief Operating Officer before becoming the Group Chief Executive Officer in June 2019. Mr. Gourel de Saint Pern graduated from the Chartered Institute of Marketing and is a Certified Professional Negotiator. He started his career in 1996 at Ecolab Inc’s Indian Ocean licensee namely Cernol Chemicals Ltd before joining the Export division of that American multinational in 1999, namely Ecolab Export GmbH, where he last held the position of Export Director for Africa while being based in Casablanca Morocco.
‍
From 2005 to 2017, Mr. Gourel de Saint Pern held leading Executive positions in top listed companies such as Harel Mallac Ltd, PCS Ltd and Forges Tardieu Ltd. 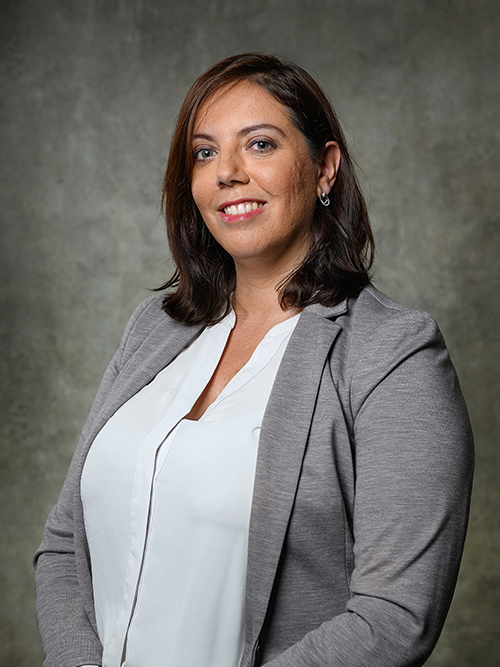 With eighteen years of experience in real estate, Karen is currently the Chief Operations Officer (COO) of the Cluster Evaco Property. She holds a master’s degree from an International Business School (IGS group) in Commerce and Marketing. Karen started in the field of Sales and Marketing, taking on multiple leadership roles in various departments within Evaco Group.
‍
For the past 18 years, Karen Angus has been helping to improve and drive company growth. Karen has been using her creative vision and excellent insight into property management to enhance operations as the Chief Operations Officer (COO) of this cluster. Her vision is to pursue value creation for clients through commitment and innovative services. 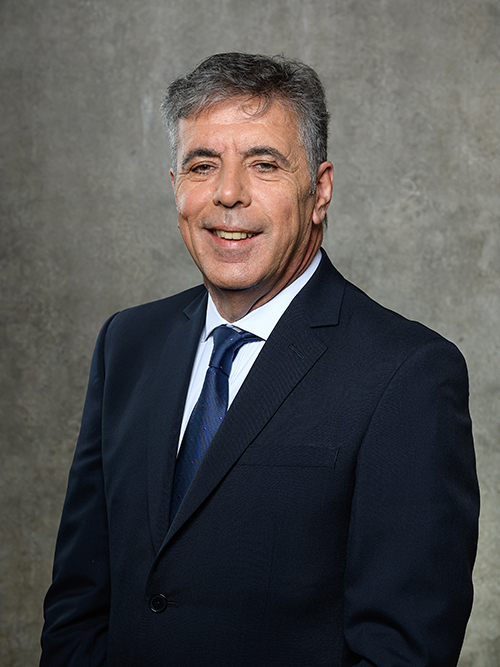 Mr. Norbert Couvreur has more than 35 years’ experience in the hotel and tourism industry. He was trained by The American Hotel & Motel Association, Cornell University, The Industrial Society and Masterclass International in London.
Mr. Norbert garnered international experience and worked on the 4 continents for several large international business and leisure groups. He has a proven track record involving General Management roles as well as hotel franchising development. He joined the Evaco Group in September 2020. 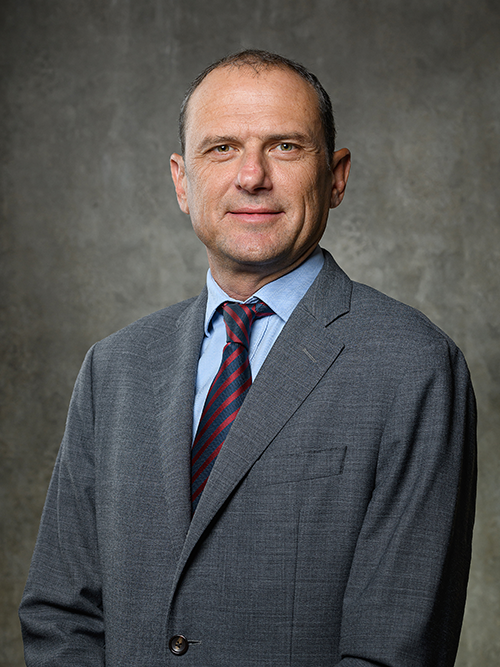 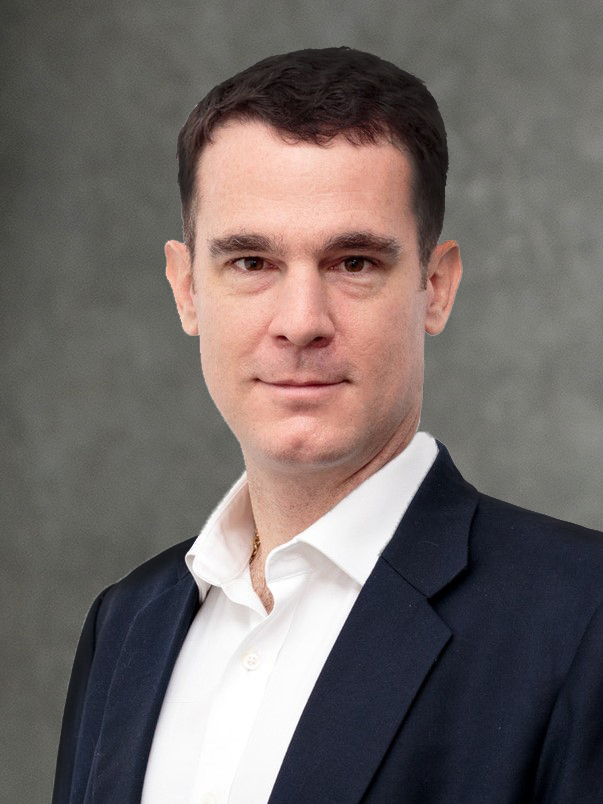 Mr. Mathieu Meur holds a Master of Engineering from the École Centrale de Lyon, France, one of the most prestigious engineering schools in Europe. Trained as a multi-disciplinary engineer, Mr. Meur has been acting in a management capacity in the construction industry for over 20 years.

Mr. Meur has served as Managing Director within a prominent international building engineering group for several years. He currently leads one of the top 10 largest architectural firms in the world. Mr. Meur has been involved in the design and engineering of over 100 buildings on five continents. He joined the Evaco Group in 2020. 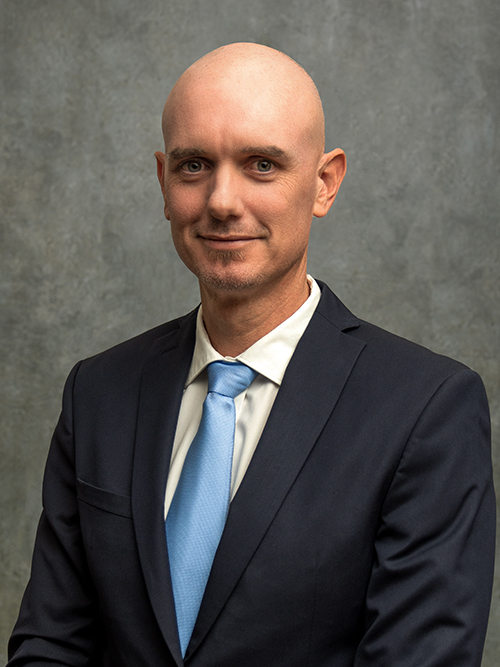 Mr. Christophe Toulet has over 14 years of experience in the legal field. He started his career as a partner in a law firm specialising in judicial administration in Reunion Island. Before joining PLCJ, Mr. Christophe Toulet also worked at BLC Robert & Associates law firm which represents different national and international corporations and institutions. In 2019, he returned to Mauritius and joined Omnicane as Head of Legal and Compliance. Mr. Christophe Toulet holds a master’s degree in Business Law and thus brings his extensive experience to support the growth and strategic development of the group. 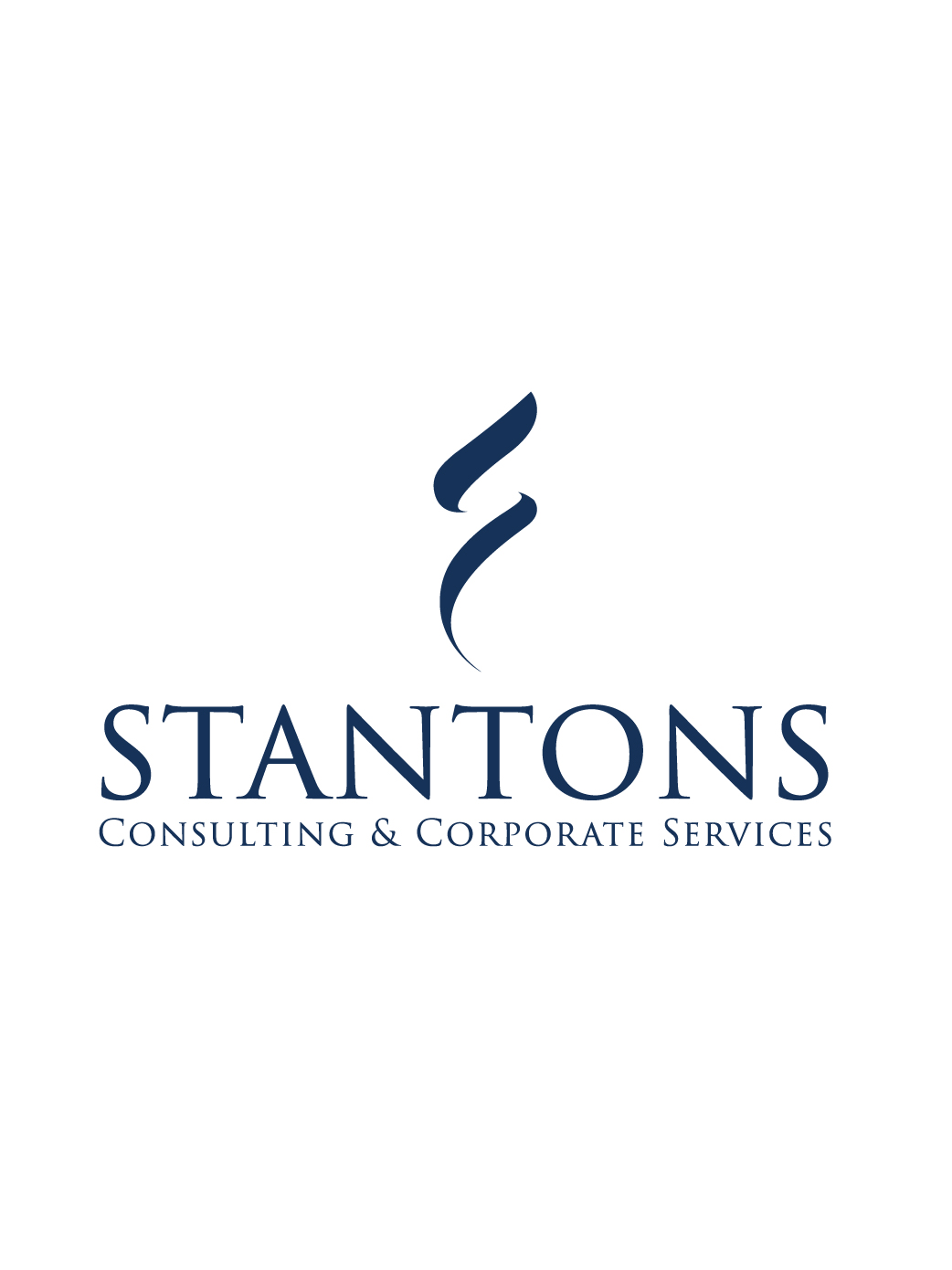 Mr. Jean-Marc LAGESSE holds a Bachelor in Hospitality Management from GLION Institute of Higher Education of Switzerland.
‍
He started his career in the Tourism and Hospitality Industry and has worked for 30 years at New Mauritius Hotels Ltd as the Hotel Director of two 5 star hotels namely; Paradis Hotel & Golf Club and Dinarobin Hotel. Over the years, he has acquired significant experience and has shown outstanding interpersonal, management and leadership skills.
Stantons Ltd has been appointed company secretary.

This subsidiary of the Evaco Group provides a wide range of professional services, including company secretarial services, compliance support, and consulting services. It leverages years of experience to offer superior value and support to the board of directors.